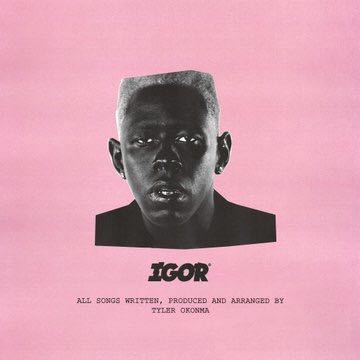 IGOR Releases and is Celebrated Throughout the World (an album review)

as you may have gotten the news, Tyler the Creator has done it again. on May 17th he published his 6th album titled IGOR. (pronounced EE GOR) who better to give you a read through on their experience with the album than our brother Tonee Shark Going into a new Tyler album is for the […] 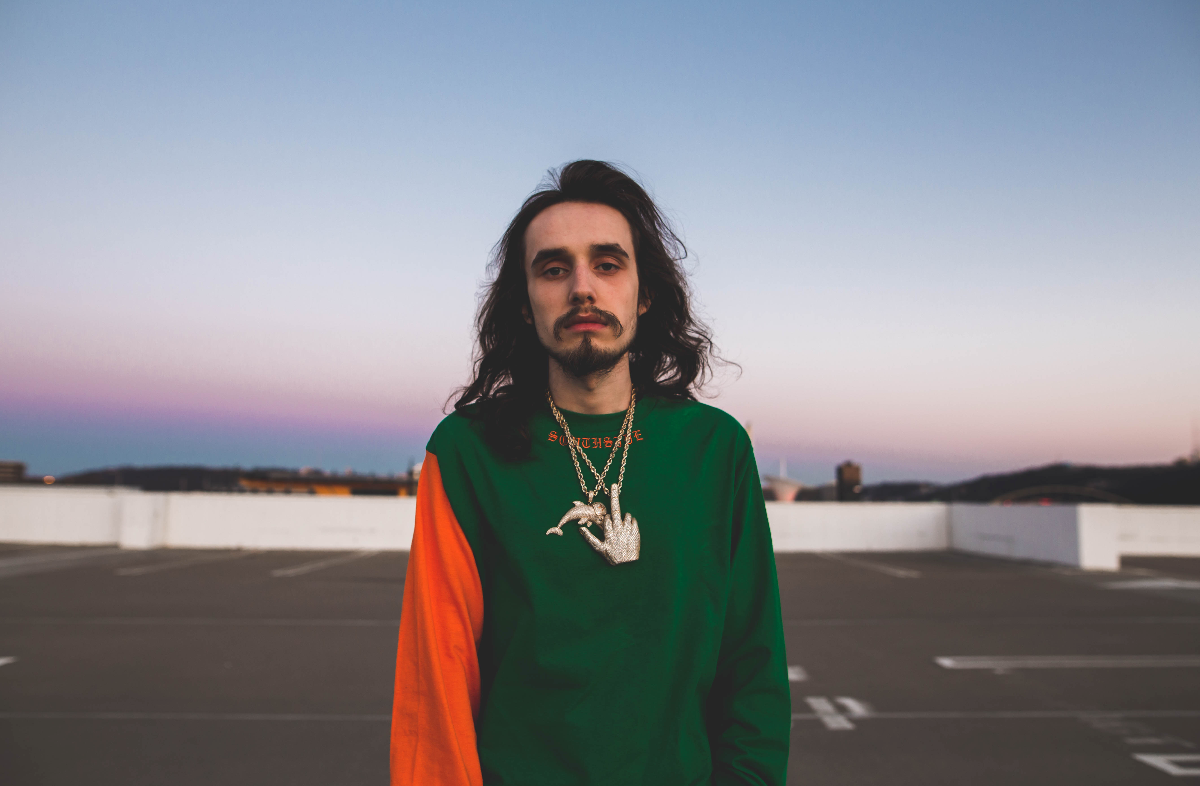 May 19th Pouya releases a new music video for his song Void. in this short swampy film Pouya is not flexing money or expensive jewelry. instead he’s seen in his underwear, white boots, and yellow rubber gloves… its honestly pretty lit. in the video Pouya sunburned the NIKE logo onto his stomach. if anyone from […] 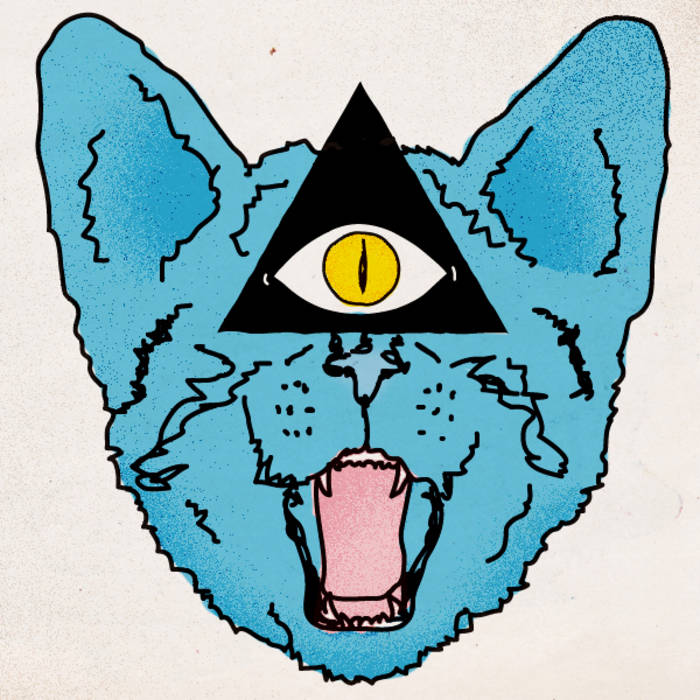 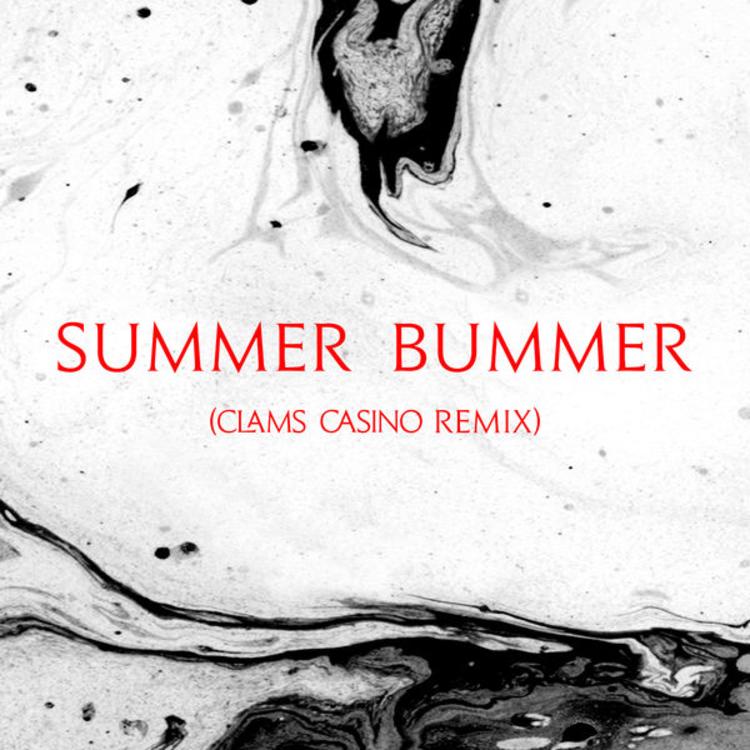 now playing the gem Summer Bummer – Lana Del Rey remix by Clams Casino featuring ASAP Rocky & Playboi Carti if you haven’t given this a listen yet do it today, it’ll be your summer anthem. we promise.

as we develop our website we invite 33 of our readers to experience these upgrades. we deploy a number of rabbit holes & easter eggs throughout our main website, along with other sites we have tethered to this one. the club of 33 will get a heads up on these upgrades before the general public. […]